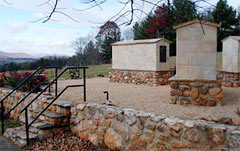 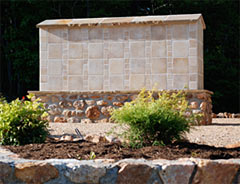 After more than a year of planning, research, and design, the Memorial Garden and Columbarium Committee broke ground on the project on May 4th, 2008. The members of the committee were: Danny Custer, Rev. John Heck, John and Sondra Kirsch, Milton Miller, and Don and Carol Osborne. 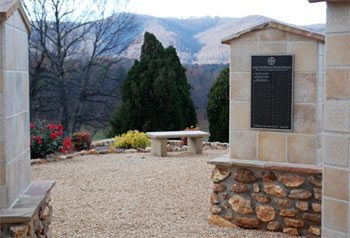 Anyone in the congregation, the Diocese, the community, and beyond is welcome to purchase a niche and have their ashes interred in the columbarium or scattered in the garden.

For more information, including fees, please download the “Memorial Garden and Columbarium” brochure.