Many thanks to all who joined us!

A house (now used as the rectory) was built in 1911 to house the growing number of teachers at the mission school.

The original church (Emmanuel Episcopal Church) was destroyed in a terrible snowstorm on March 2, 1914. Construction began on the current church in 1915, but was not completed until 1921. “Worship services were held in the church even though there were no windows until sometime after 1924,” according to the Rev. John Heck, rector of the church. 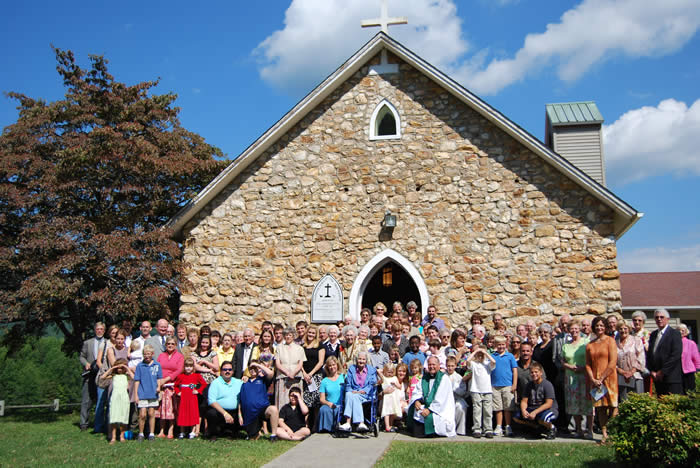 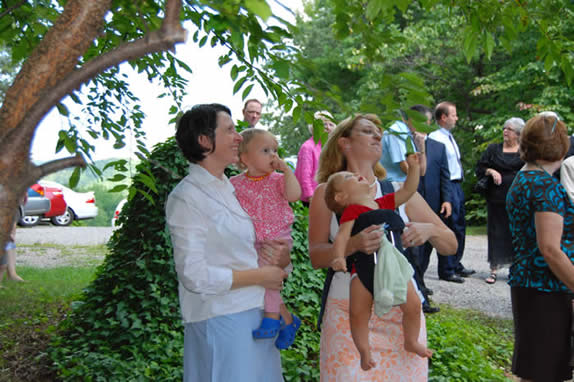 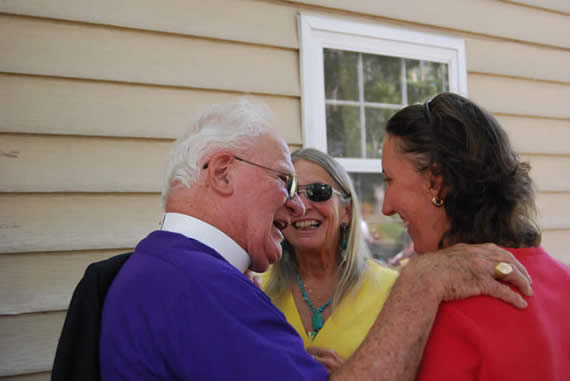 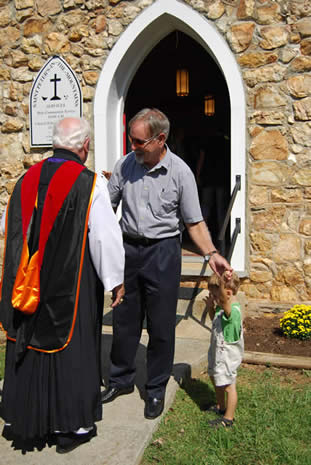 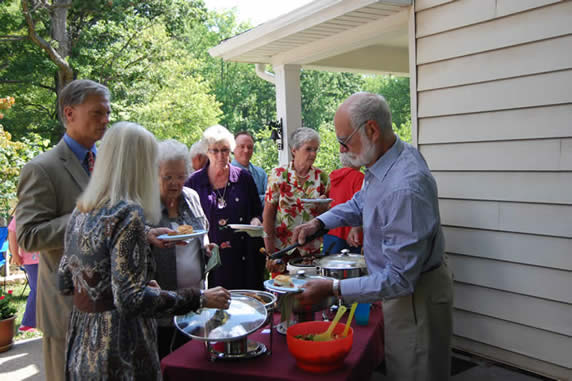 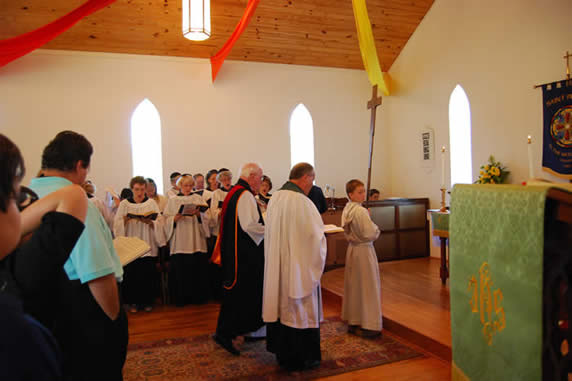 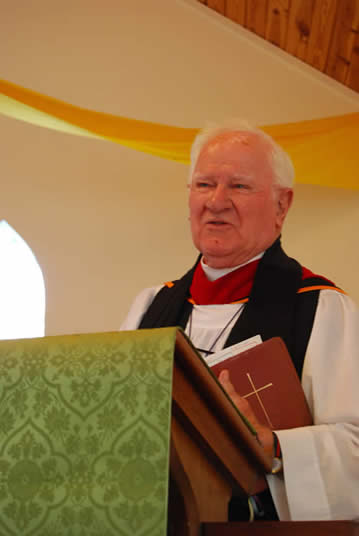 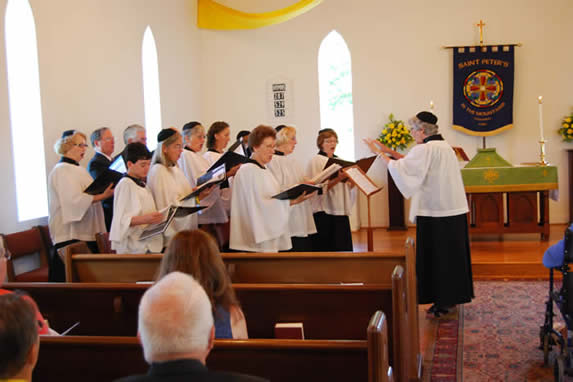 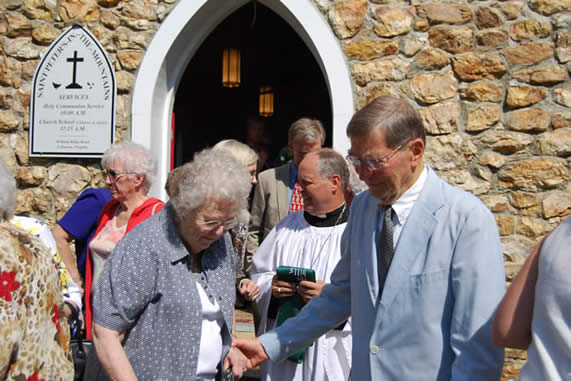 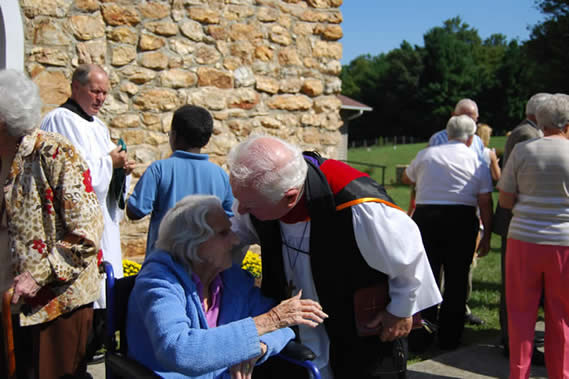 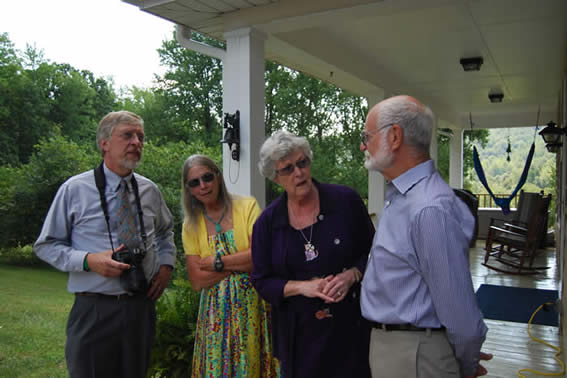 In 1917 new school was built to replace the two-story wooden schoolhouse with funding provided by Arthur C. Needles. The new school was named after his daughter Phoebe who died at age six of meningitis. Mr. Needles was an executive with the Norfolk and Southern Railroad in Roanoke. Mr. Needles served as the president of the railroad for more than 12 years until his death in 1936. “After building the school he and his wife supported it in many ways, including providing an endowment for its care and upkeep, and by providing clothing and Christmas presents each year for all of the students,” says Rev. Heck.

Both the church and school were built by Benjamin Cooper (and many helpers) of native quartz rock. It is said that Phoebe Needles was the first building he ever built. The two building have been renovated several times over the years to meet the changing needs of the church and center.

Today the church holds regular services each Sunday at 10:00 a.m. The Center has become the camp and conference center for the Episcopal Diocese of Southwestern Virginia. Among other things, it operates an eight-week residential summer camp for fifth through twelfth graders, and a four-week day camp for first through fourth graders. The Center is also used by churches of all denominations for retreats and meetings. The facility is available to school, business, government, college, non-profit, and private groups for meetings, overnight retreats, wedding receptions, family reunions, and training seminars.